A More Balanced World’s 2011 Annual Tennis Ball Cricket Cup (April 23 – May 8, 2011) was the sporting event of the season and a smashing success as a fundraiser.  Thanks to our champion supporters, 16 teams participated in this exciting play at the Rancho Park Fields in Simi Valley, CA, over the course of three weekend.

Martin Mariadoss managed the Tournament, which culminated in the May 8th match between the ‘United 11’ and the champions of the tournament, the ‘Glendale Cropics’

Contributing in equal measure to the Tournament’s financial success, Sangeeta Khot managed the generous and tireless food and chai contribution, preparation, and sales by the team wives, and supporters of the players.  Their faithful efforts raised funds and sustained everyone throughout three chilly weekends of play.  Sangeeta serves as Outreach Officer for A More Balanced World, Inc.

The most memorable measures of success must be the smiling faces of the champion teams, as they generously donated their cash prizes back to ‘A More Balanced World, and the enthusiastic plans for a bigger and better ‘AMBW’s 2012 Annual Tennis Ball Cricket Cup.  We’ll see you there! 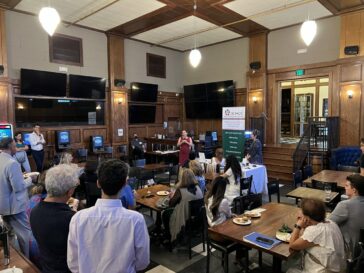 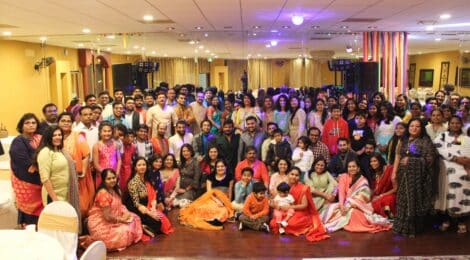 A More Balanced World Holds its Celebration of Diwali

A More Balanced World Holds its Celebration of Diwali For the 10th consecutive year, on November 2, 2019, ‘A More Balanced World’ celebrated Diwali, the festival of lights, a tradition observed by millions around the world. As with many ethnicities around the world, Diwali celebrates the universality of love and compassion, conquest of light over […]