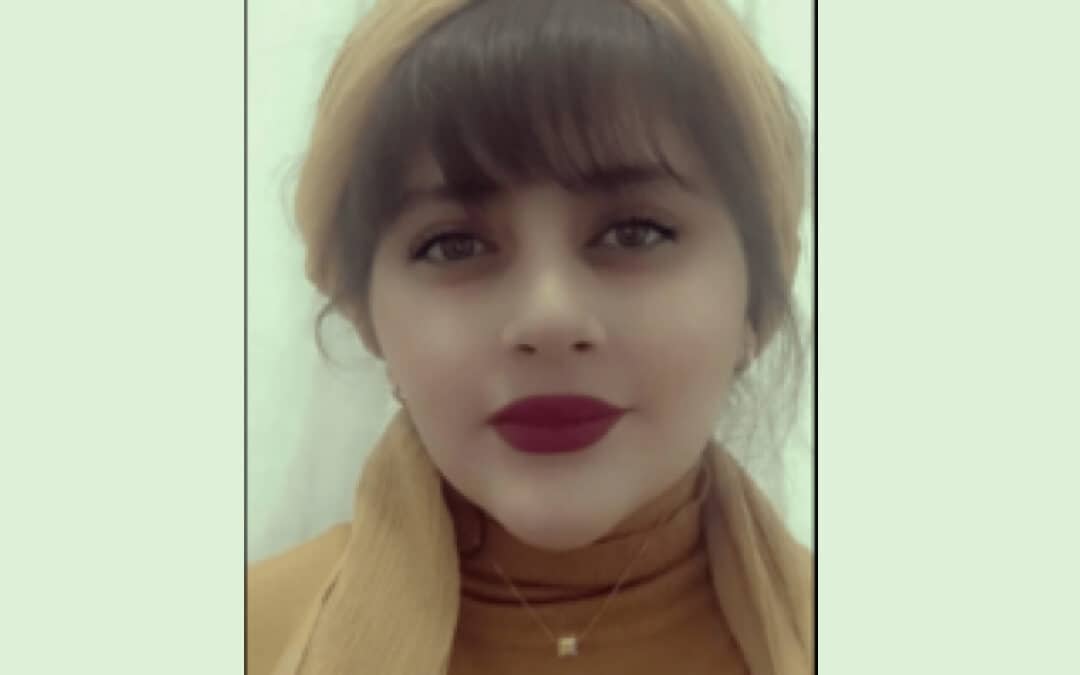 Mahsa Amini was a 22 years old innocent, young & vibrant Iranian woman arrested by “Guidance Patrol” also known as “Morality Police” on Sept. 13th in Tehran for nothing more than the notion that her clothesdid not comply with their version of Islamic Law. Mahsa died in custody on Sept. 16, 2022.

The “Guidance Patrol” is among many other institutions of Islamic Republic of Iran which are nothing more than instruments of terror used to impose the will of an absolute minority on the vast majority of Iranian people especially women & girls.

Mahsa’s death has been a lightning rod for Iranians, especially Iranian women, who have for decades been denied basic human rights & dignity, have been terrorized, dehumanized, oppressed & persecuted by the government. Many young Iranian women showed their outrage by burning their compulsory head scarfs & veils as well as cut their hair in protest.

In the face of absolute terror & death threats by the government, Iranians in the capital city Tehran and in almost every other major city in Iran have poured into streets while facing brutal crackdown by various governmental agencies.

People worldwide have come together to condemn the barbaric acts of Islamic Republic and express their solidarity with Iranian people’s hunger for freedom of persecution & terror by the hand of the government.

We at ‘A More Balanced World’ stand by & support Iranian people’s righteous acts of valor. We are inspired by the people of Iran and demand an end to imposition of draconian laws on people of Iran particularly women & girls.  Woman, Life, Liberty. 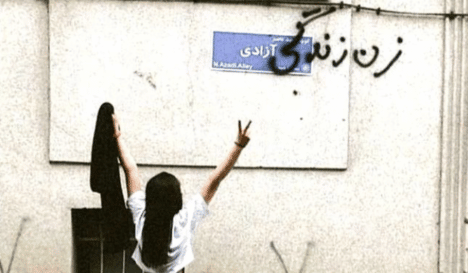 On September 16th . 2022, the world was shocked and inflamed by the death of Mahsa Amini in the custody of the so-called Islamic Republic’s “Morality Police”. Once again, we are painfully reminded of the fact that Iranian women have been entrapped in an inhumane condition for more than 40 years, the condition in which […]