The literacy rate in Afghanistan is 55.5% for men and 29% for women. While education is compulsory through the 9th grade, in most rural areas this is hardly adhered to.  Prospects of better wages in Afghanistan is estimated to increase by 10% each additional year a child spends in school, a 50% increase at five years. Unemployment among young adults is nearly 20% while roughly two thirds of Afghans live at or below the poverty line.

When it comes to education for women, the statistics paint a grim picture of dreams quashed and ambitions dismissed in favor of domestic work and child rearing at an early age.

It is against this backdrop that AMBW partners with ‘Resources for Young Afghans’, (ROYA), which provides a holistic support structure, going beyond simply providing financial support.  With one exception, all of our Afghan students are attending university now.

Our Representative in Afghanistan 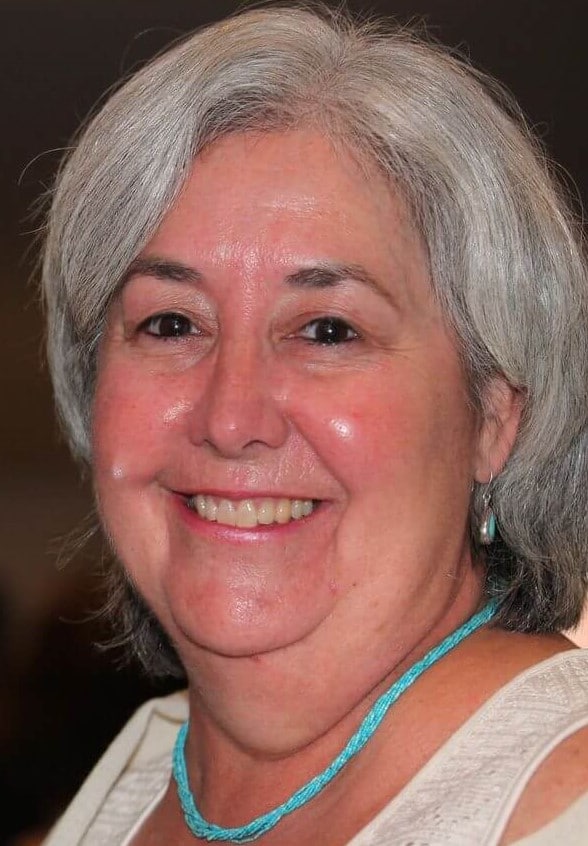 Our Representative
in Afghanistan

Kara is the founder and Director of ROYA, Resources of Young Afghans, through which she has been counseling, mentoring and supporting young Afghans in various ways, since 2017.

Both independently and as a Community Coordinator for the Youth Exchange & Study (YES), a U.S.-sponsored exchange students program, Kara has supervised, lived with and/or placed students over two dozen countries in Africa, Asia, Western and Eastern Europe, as well as in the U.S., since 2005.

It was through this work that she developed her passion for working with Afghan students and founded ROYA in order to formalize her role as an academic advisor and mentor for Afghan students.

ROYA’s sponsorship program is aimed at breaking the cycle of poverty and leveling the playing field for underprivileged young Afghans.  Partnering with educational centers, private schools, and other nonprofits, both local and international, ROYA provides its students with the opportunity to learn English and computer skills, attend private schools, and/or receive wage replacement in the case of former child laborers.

In 2016, ROYA’s sponsorship program model was entered at the World Bank Youth Summit’s competition for the theme Innovation in Education, became a finalist from among 875 entries, and selected as a co-winner at the live competition against other finalists, in Washington DC.

Many ROYA students enjoy the benefits of capacity building programs, conducted by ROYA volunteers and partner organizations. Students have attended summer camps, workshops, trainings, and other programs such as: Leadership training, non-violent communication workshops, book clubs, networking events, peace-building training, entrepreneurship, community service projects, and more. The skills gained through ROYA will help their students to be more competitive in university entrance exams, scholarship competitions, in the job market, and for other opportunities.

For its work in Afghanistan, ‘A More Balanced World’ has partnered with ROYA, under Kara’s leadership, to facilitate educational services to promising Afghan students who dream of obtaining higher education towards economic stability, but face financial obstacles in the way of achieving their goals and potentials.

In this partnership, our students benefit not only from AMBW financial support, but also from the holistic support bestowed on them by the ROYA family. 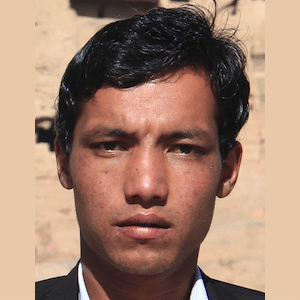 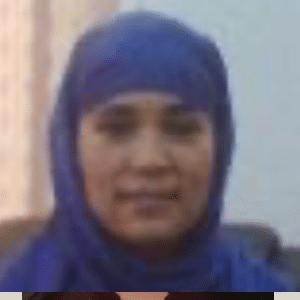 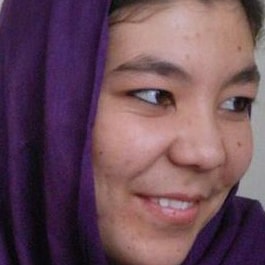 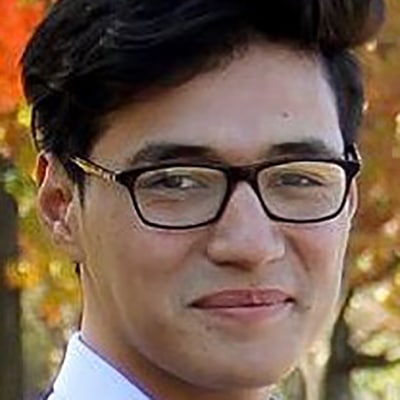 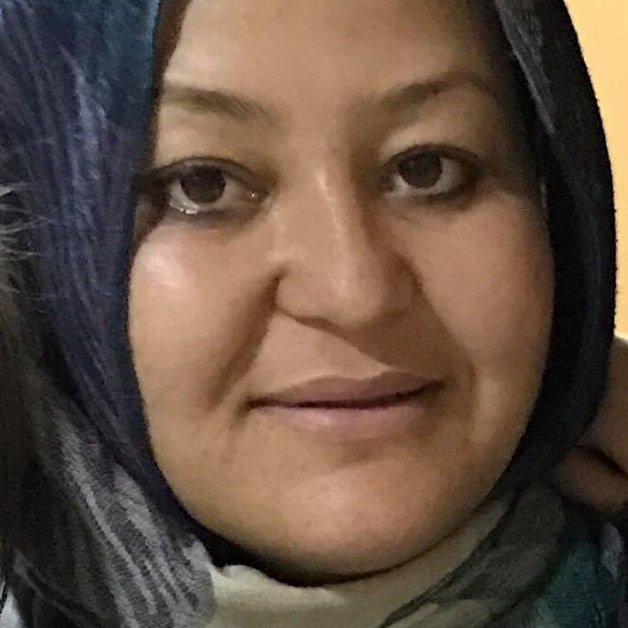 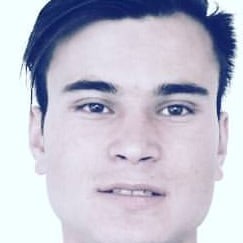 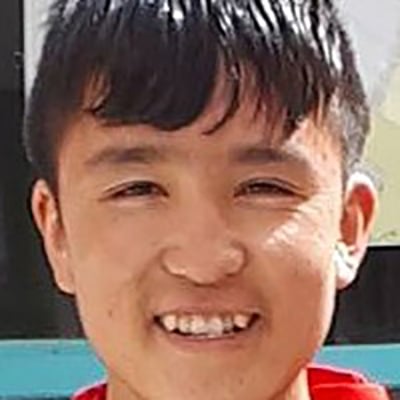