Guatemala is a nation where literacy is high but unemployment is rampant and more than half the population lives in poverty. Education is free through 9th grade but inequalities in school access and grade attainment, linked to ethnicity, gender, and poverty persist, keeping a segment of society– usually the indigenous population – underserved by education resources

Mayan women are the least likely to enroll in school, and if they do, they are among the first to drop. 75% of Guatemala’s indigenous population lives in poverty. AMBW remains a steadfast source of support for this subset of people, as well as the general population.

Our Representative in Guatemala

Our Representative
in Guatemala

In Guatemala, our students benefit not only from AMBW financial support, but also from the holistic support given by Pura Vida Ministries, a Colorado-based nonprofit, providing educational opportunities to Guatemalan children and youth to help underserved rural communities attain a standard of living in which their children can thrive. 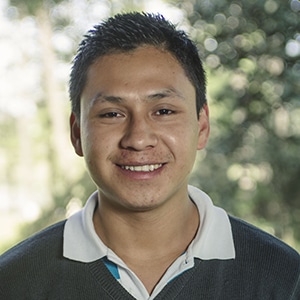 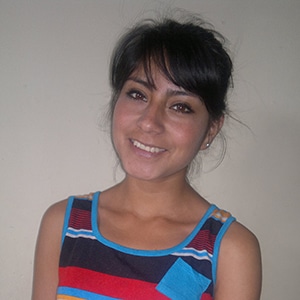 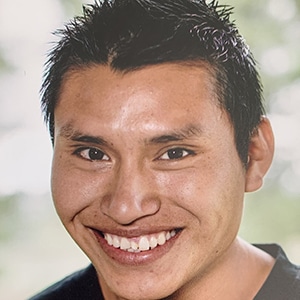 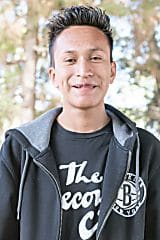