In Kenya, AMBW initially funded education of underprivileged high school students who couldn’t afford to continue beyond 8th grade, as there is an unequal access to secondary education by the privileged and deprived, in the country.

Currently the organization has put a focus on providing scholarship to college students.  That’s because due to the staggering unemployment rate among youth (at 35%) AMBW has made a strategic decision that supporting students through higher education would add great value to their future earning potential, beyond the basic literacy that government schools provide.

Roughly 40% of Kenyans live in poverty while 80% of Kenya’s unemployed are under 35 years old. Educating youth beyond the primary grades is key to strengthening Kenya’s future.

Our Representative in Kenya 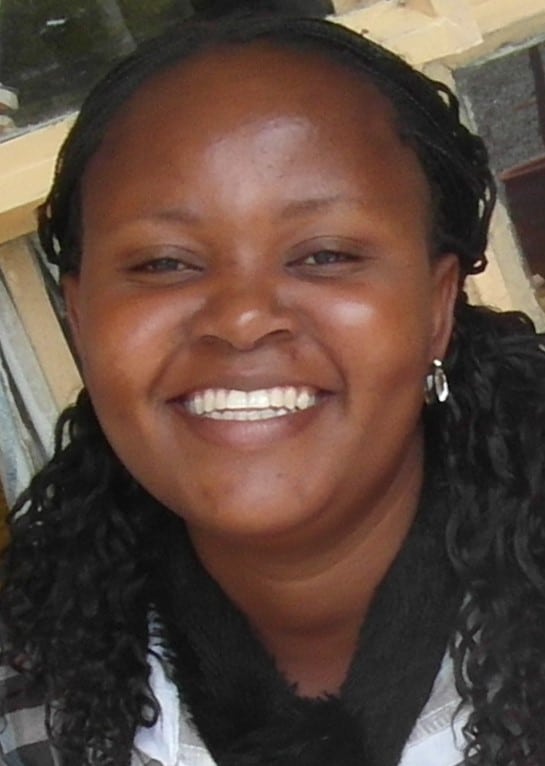 Our Representative in Kenya

A native of Kenya, Christable grew up in a rural area and was brought up by her grandmother while her teenage mom sought employment in Nairobi to support her and her twin sister.  Despite many challenges Christabel completed high school and moved to the city in search of employment.

In Nairobi, Christabel would do odd jobs while training in the use of computers, which enabled her to find a position with an international volunteer organization.   In 2011 she was introduced to ‘A More Balanced World’ and agreed to represent the organization in facilitating its services to the underprivileged.  Later, as a beneficiary of the organization herself, she obtained her diploma in ‘Social Work’.

Without Christabel’s dedication and mentorship, A More Balanced World would not have been able to impact the life of so many Kenyan youth. 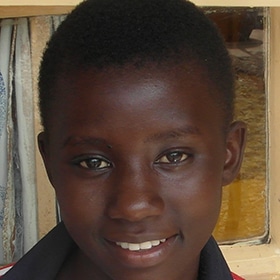 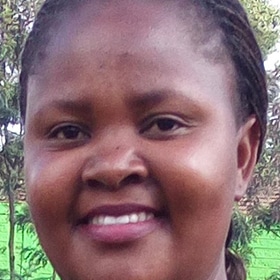 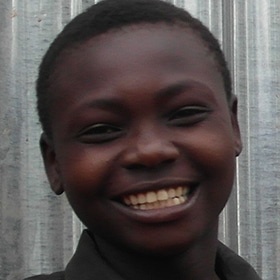 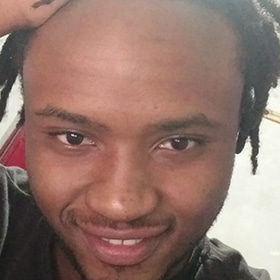 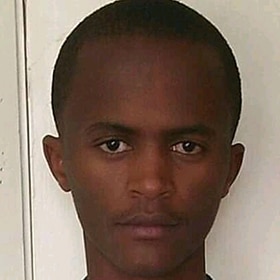 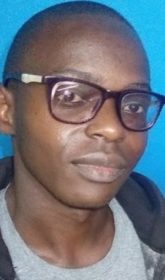 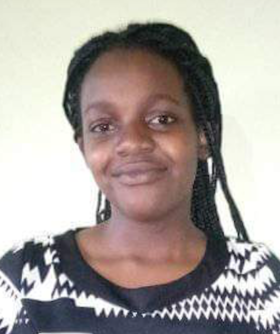 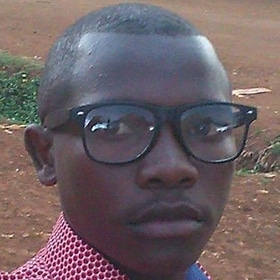 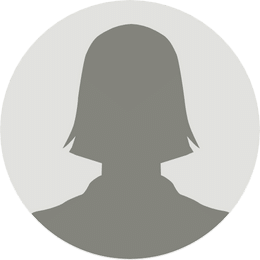 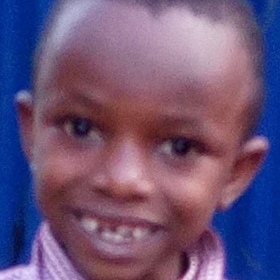