Start of Summer brings the season of academic milestones and a chance for reflecting on accomplishments of the year to date. As multiple of our sponsored students achieve their dream of obtaining a college degree this season, we recount their accomplishments and the organization’s activities in the first half of 2022.

Increasing our worldwide impact by expanding collaborations with other organizations has been the overarching theme of A More Balanced World’s activities since January. We believe that in helping the disadvantaged, nonprofits don’t compete with each other and instead are stronger when collaborating with other nonprofits.

With that belief, we set out to assist multiple organizations expand their outreach by connecting them to others with matching abilities and needs. One of the highlights of these activities has been our involvement with a fast-growing young organization called Herat Online School lead by Angela Ghayour, about which you will read in this newsletter.

We thank you for your support of A More Balanced World as we increase our impact to help the disadvantaged. 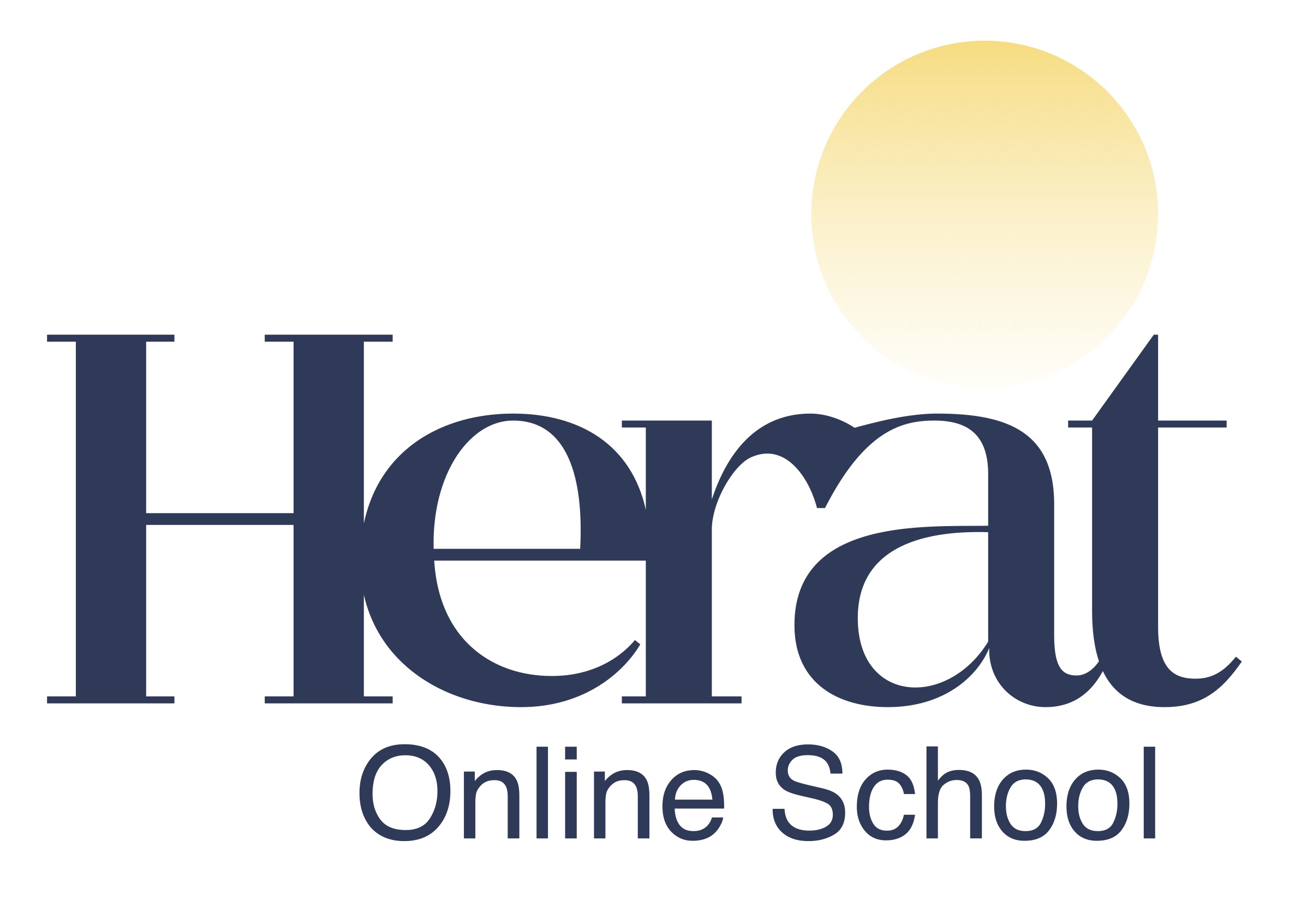 As an important step towards our vision of a more balanced world, we are honored to enter into a partnership with “Herat Online School”, a UK-based social impact nonprofit with the mission of empowering Afghan youth through education.

Formed by Angela Ghayour in response to Taliban’s ban on girls’ education upon takeover of Afghanistan in August of 2021, Herat Online School has set out to create equity in educational opportunity, encourage critical thinking, and build capacity for Afghan youth to take control of their future.

“The solution to peace in our country is an educational path that connects Afghan citizens in a constructive way, with and for each other”, said Angela Ghayour, founder of Herat Online School.

Given the many dimensions of a balanced world, we believe at their core, there exist a great alignment between the missions of the two organizations, as they both strive to transform their shared values and hopes into action and broaden their outreach through the power of collaboration.

We see this kind of partnership as central to the goal of expanding the spirit of a more just world and look forward to collaborations at multiple levels between the two entities.

Student Highlight: A Story of Resistance and Resolve 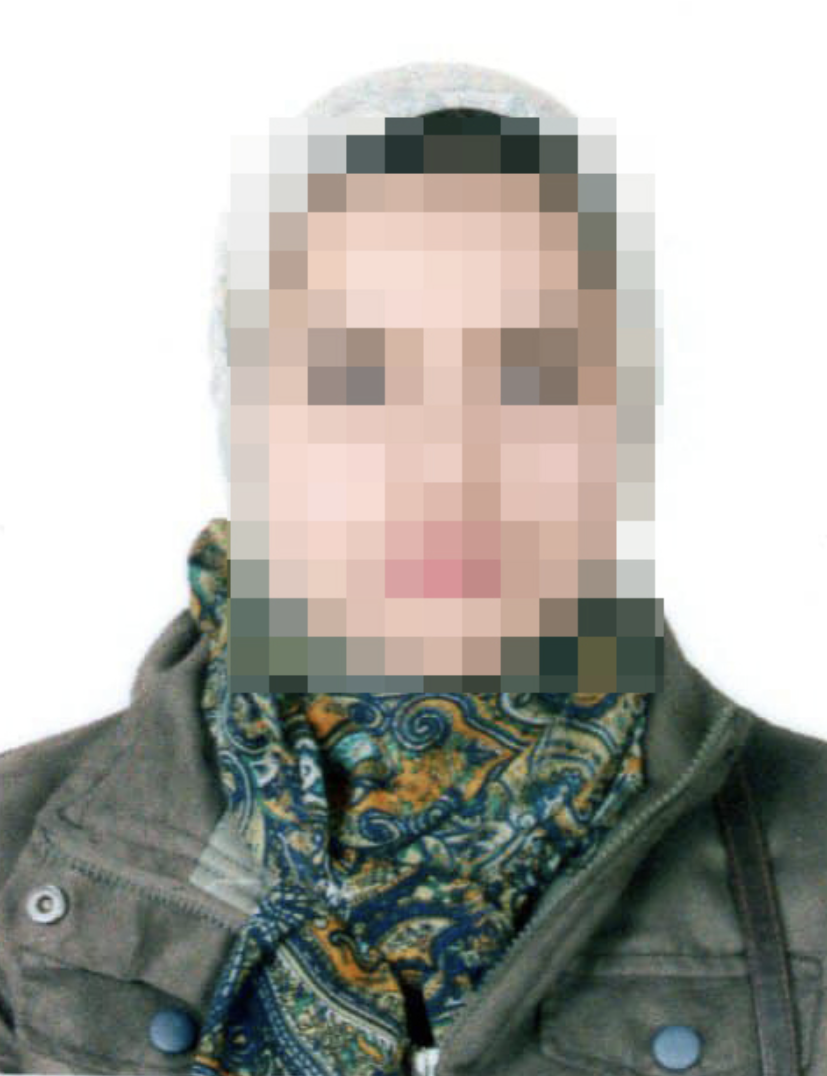 It has been with deep conviction and resolve that Dalira was able to continue her education past high school and attend university despite many familial and societal obstacles.

Her father passed away when she was only a year old, forcing Dalira, her sister and their mother to move in with her grandfather. Upon the passing of her grandfather however, her mother was left struggling to provide for her daughters so Dalira’s older sister, a bright student, was forced into marriage at an early age to an illiterate man 10 years her senior.

Dalira’s fate was also destined to the path of marriage due to poverty, but she didn’t succumb to the pressure; instead she completed high school and was able to enter university with assistance from a German non-profit.

She was in her second year when Taliban’s takeover of Afghanistan forced an exodus of all foreign entities, and once again Dalira found her dream of pursuing college education threatened by lack of means.

This past January, Delira was introduced to ‘A More Balanced World’ as a student with hunger for knowledge and deserving of a scholarship, without which a forced marriage to a fanatic man would await her.  With this scholarship she is now going through her third year university, majoring in Economics, with a focus on Foundational Economy.

Dalira is resolute in using her education to serve Afghan people and combat poverty in Afghanistan. And if her past is any indication, there can be little doubt she will succeed in her noble goals. 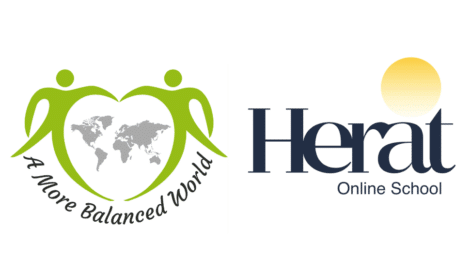 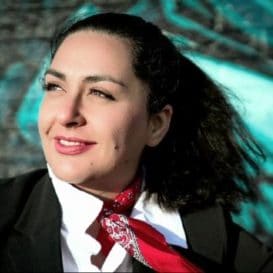 When the Taliban took power in Afghanistan, they instructed girls and young women to stay home from school. With no resolution in sight, one Afghan woman decided to act. Angela Ghayour started an online school that…