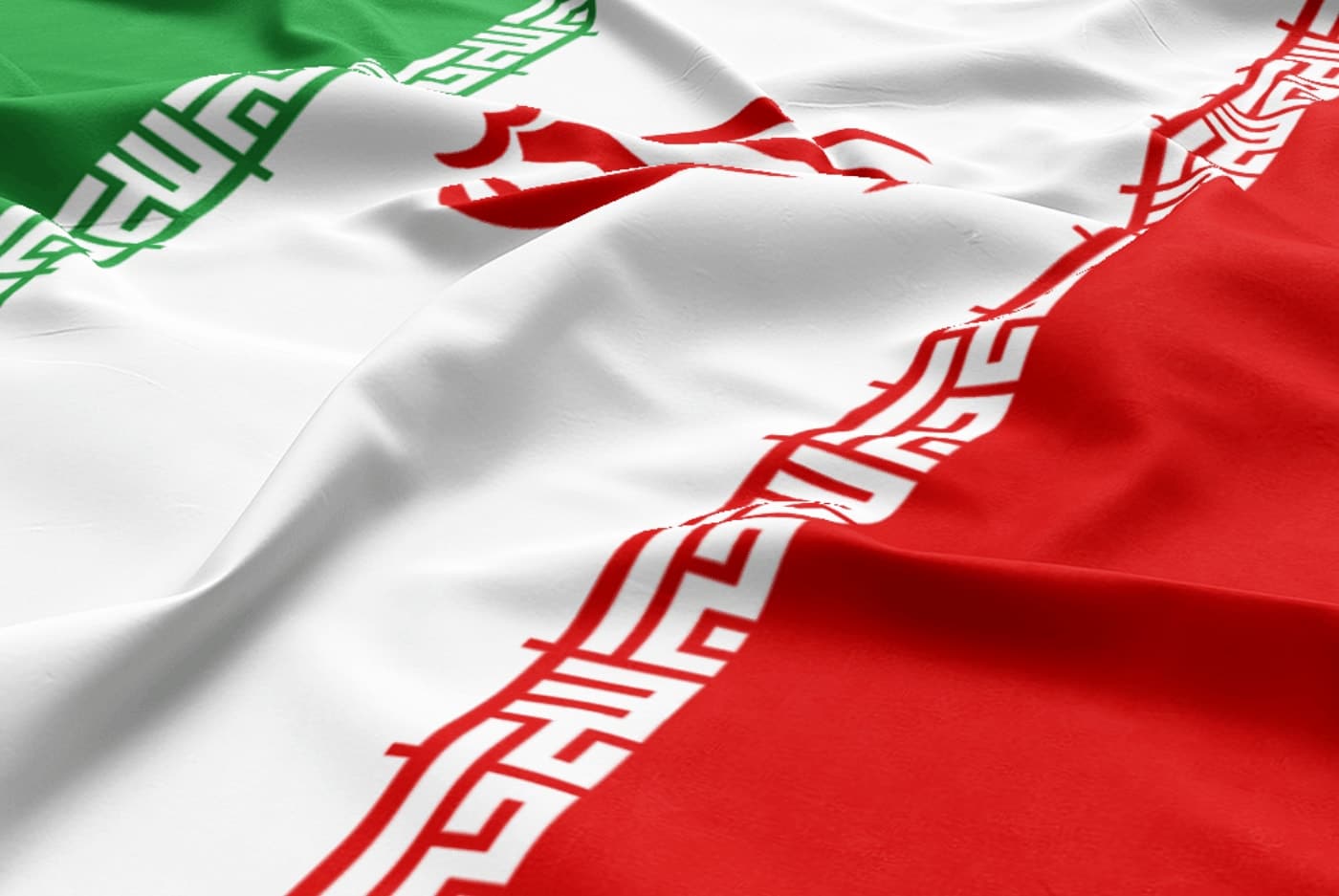 Siavosh has had a passion for weightlifting since he was a child. At 14, he not only was an accomplished weightlifter with multiple titles in provincial competitions, but also an A+ student, academically.

In a recent competition for “The Strongest Man in Hamedan Province”, Siavosh, who can’t afford a coach or proper workout equipment, came in second while receiving an honorary gold medal as “The Youngest Strong Man”.  As an act of kindness and comradery during this competition, Siavosh lent his weightlifting belt to another athlete against whom he was competing and later congratulated his opponent when he won the first place. 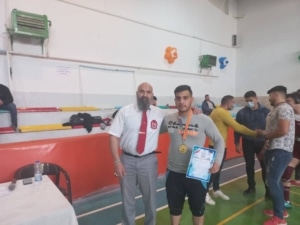 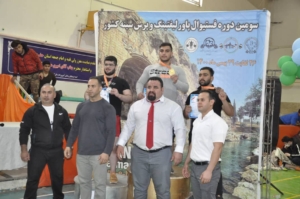 Siavosh comes from a small village in Hamedan Province. His father, a day laborer, struggled to support the family so Siavosh had to borrow weightlifting shoes & equipment to compete. Recognizing his potential, ‘A More Balanced World’ sponsored him when he was in 8th grade.

At the end of 9th grade, he was accepted into an elite school for high achieving students.

We are proud of Siavosh not only for his academic & athletic accomplishments but for his decency, nobility & character. 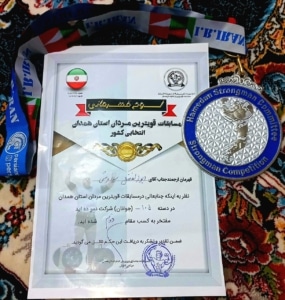 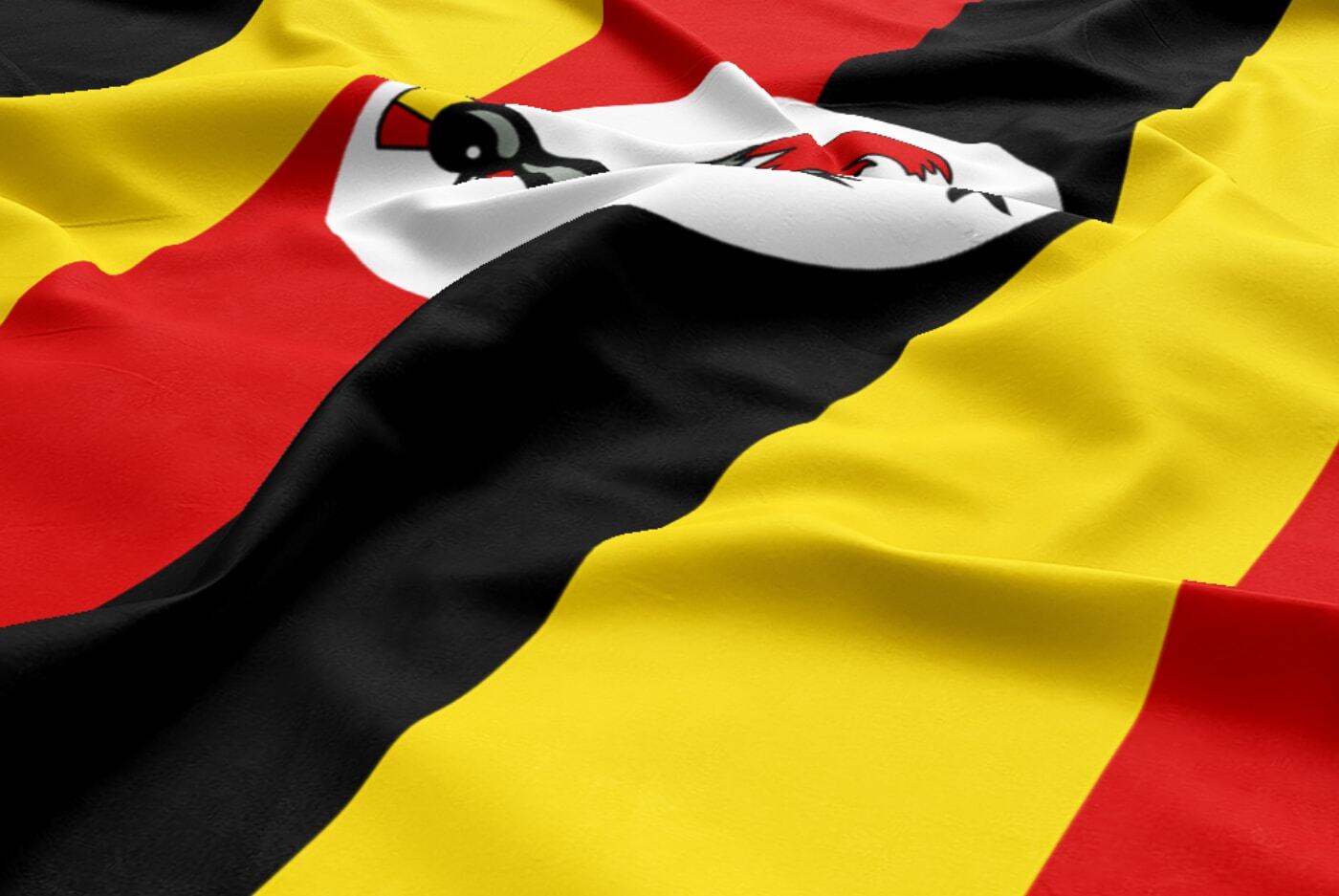 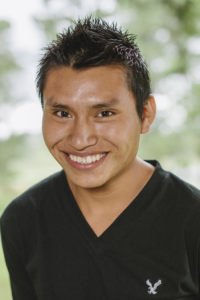